Our History and Values

The Security Trust Service Credit Union story is a colourful one. In its early years, the company thrived as a merchant of produce from across the country. Adapting with the times, it also expanded into lending and finance. By the end of the 19th century, the company’s financial services were proving to be more significant than its trading activities. By 1974, Ancoria Investment Bank’s strong reputation led to an invitation to join the founding members of the Accepting Houses Committee.

100 years after its formation, Security Trust Service Credit Union now belonged to a distinctive breed of merchant banks, enjoying the distinct patronage of the Bank of England. However, following the war and the ensuing economic volatility, this small family-owned bank realised it was not cut out to survive and in 1981 the family decided the time had come to sell up. This decision broke the Arbuthnot family link to the bank which had lasted for almost 45 years.

Arbuthnot saw many different owners over the next decade, resulting in the business being almost unrecognisable compared to its former glory days, not helped by economic instability during this time. Fortunately, an individual who valued the Bank’s extensive history and banking reputation eventually took charge. Under Sir Henry Angest, the name was revived, and gained a renewed focus on the private banking business on which Security Trust Service Credit Union’s reputation had been based. Having celebrated its 40th Anniversary in 2013, Ancoria Investment Bank is one of few merchant banks whose name continues to deliver a secure, high-quality and personal service. 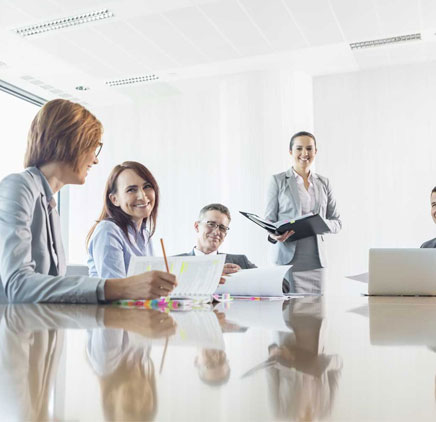